Click the link and play around!  Saving isn’t supported yet, and it’s a little buggy, but you should be able to see what we have in mind.

Report any bugs to bugs@elevengiants.com for the moment.  Once we get the forums up and running, we’ll set up a bug forum to take its place. 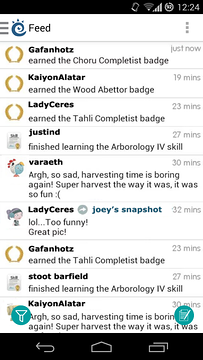 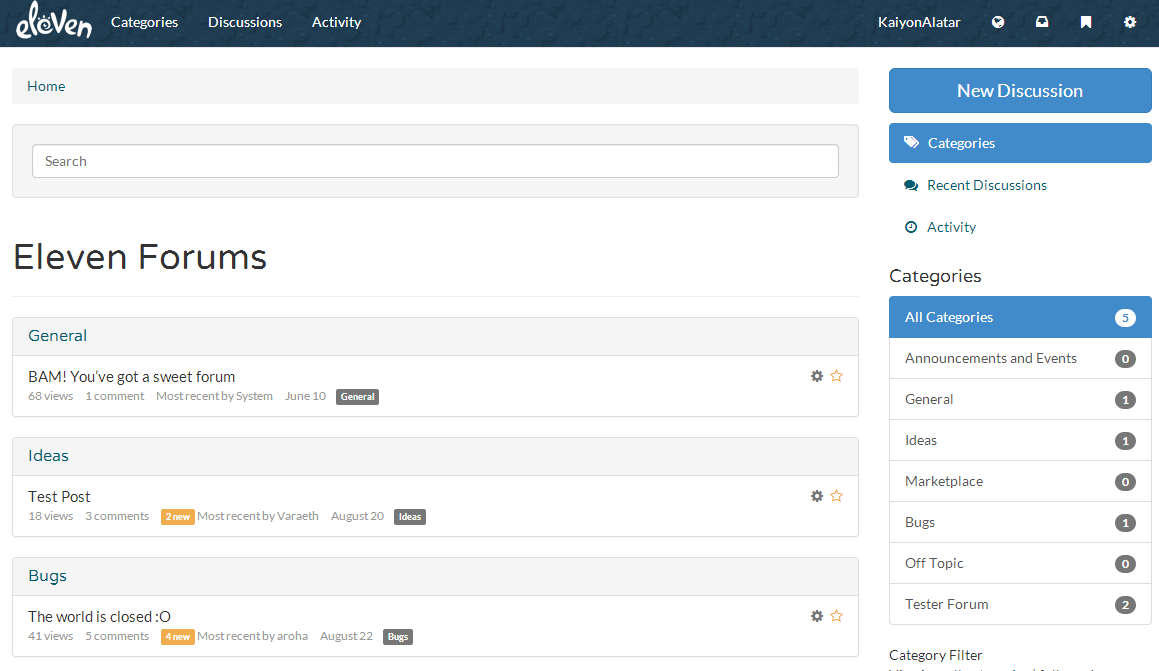 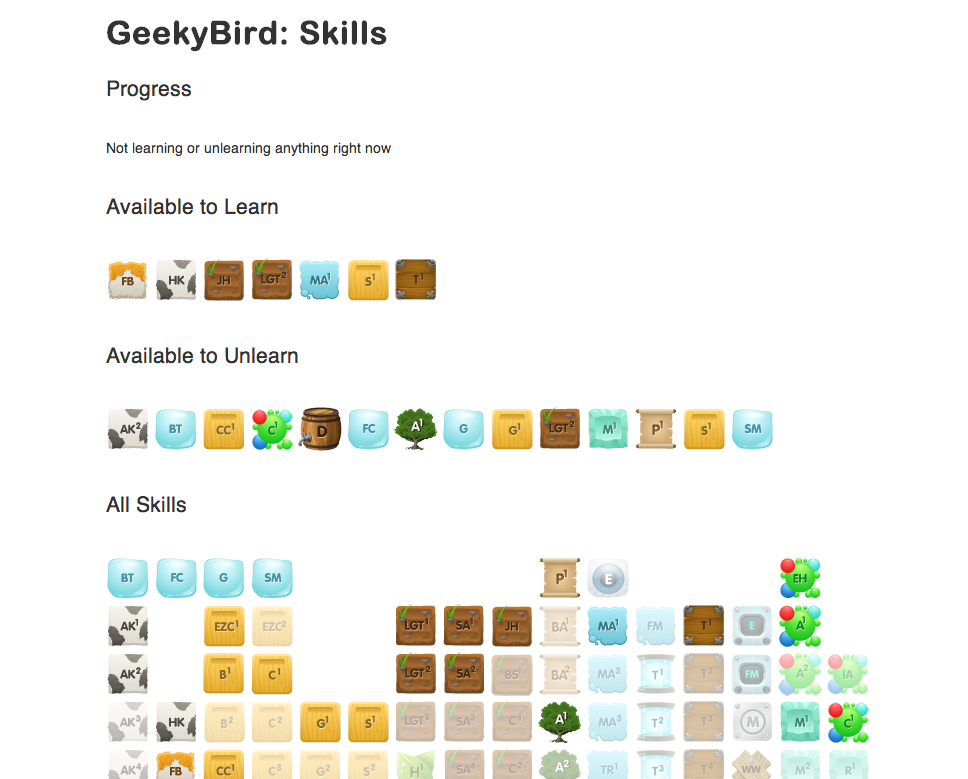